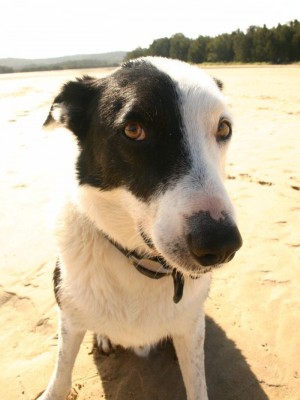 A formal investigation into housing conditions and the euthanasia rate at the North Melbourne Lost Dogs’ Home has been launched by the Victorian Government.

The move comes after social media campaigns, including a petition started on January 16, which has almost 10,000 signatures, as well as plans for a rally by animal rescue groups.

Click here to read the full story from ABC News.