On 12 May 2014 a 5 month old puppy was impounded by Sydney City Council as a stray and taken to Sutherland Animal Shelter.

His owner found him at the Shelter on 14 July 2014 and provided photographs to prove she owned him. Shelter staff were satisfied Bam Bam was her dog. However, instead of returning Bam Bam, the Council three days later registered Bam Bam to itself as the new owner. This was contrary to law.

On 22 August 2014 Bam Bam was subjected to an “unofficial“ temperament test, again contrary to the Companion Animals Act 1998.

In October 2014 the Panel was alerted to Bam Bam’s plight by a shelter staff member. On 2 December 2014 barrister, Julie Wilcsek, wrote to the Council advising that it was unlawfully holding Bam Bam and that it could not detain him for the purpose of an assessment. Despite this, the very next day Council assessed Bam Bam to be a pit bull cross. In the experienced opinion of a staff member at the shelter (who had completed the Dogs NSW Breed Identification Course) Bam Bam was a Labrador X, Hungarian Vizsla X, or Shar- Pei  X.

Sydney City Council then declared Bam Bam a restricted breed dog in breach of the NSW Companion Animals Act  1998 : it failed to serve his owner with a notice of intention  to so declare, thereby depriving the owner of the opportunity to submit under the Act within 28 days countervailing breed and temperament assessment tests which, if submitted, would have acted to prevent any such declaration being made. In any event , section 3 , Breed Assessor Guidelines requires an assessor to sight an official notice of intention to declare. In Bam Bam’s case the breed assessor , in the absence of such a notice, complained to the Office of Local Government and Dogs NSW.

Council then issued an order that Bam Bam be killed on 20 February 2014. In contravention again of the Act, his owner was not notified of the decision to kill Bam Bam.

The Panel was alerted to Bam Bam’s imminent death by shelter staff. The Panel intervened to secure a stay of execution. Following negotiations with the Panel, SCC agreed to accept an offer by RSPCA SA for Bam Bam to be transported to SA for rehabilitation and rehoming. His owner agreed to this course in order to save Bam Bam’s life. Bam Bam is now in the care of RSPCA SA at its Lonsdale Shelter for rehabilitation and, eventually it is hoped, a new home. Sydney CC continues to assert ownership, but will abide by the eventual recommendation of RSPCA SA.

The Panel commends the Council for agreeing to the compromise formulated in order to save Bam Bam’s life. 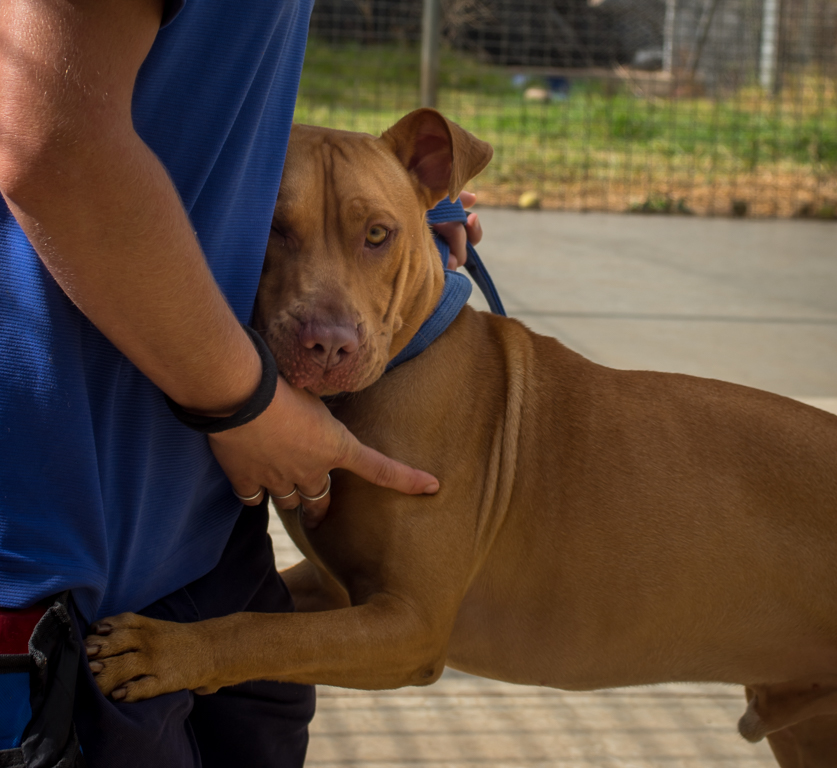 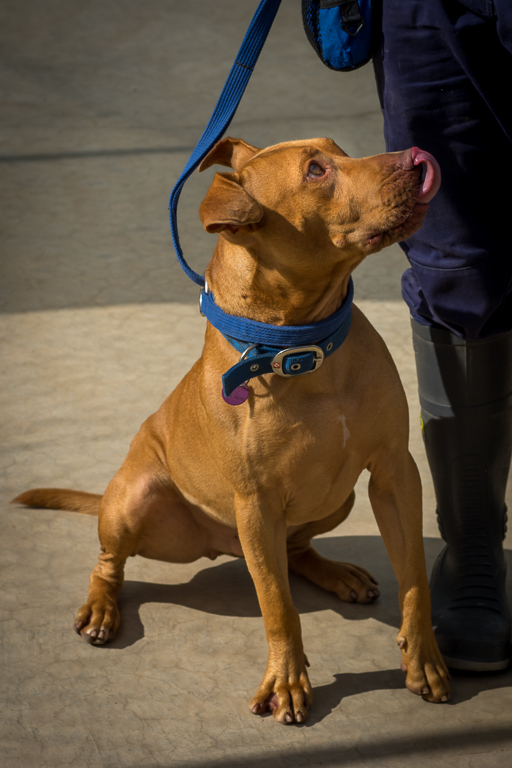