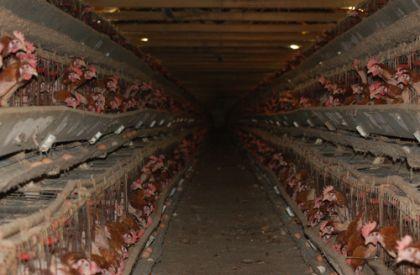 Access the links below to browse media features relating to specific areas of interest: