On 2 December 2014 Tez escaped from his owners’ backyard. Despite returning home, Brisbane City Council issued an infringement notice for “wandering.” Then, and on the basis of photographs alone, Council alleged that Tez was a Pit Bull Terrier and requested that he be handed over for a ‘22 point check’ to determine his breed. Tez’s owner provided a veterinary certificate pursuant to s 63 of the Animal Management (Cats and Dogs) Act which stated that Tez was an American Staffordshire Terrier cross Ridgeback. Under the Act, such a certificate is proof of the breed of a dog. Council refused to accept the certificate as evidence of Tez’s breed.

BARK QLD alerted the Panel to Tez’s plight. The Panel intervened to prevent Council pursuing an investigation into Tez’s breed that it was not authorized to conduct. Although not required under the Act, DNA testing was performed and an additional veterinary certificate was obtained which proved that Tez was not a Pit Bull Terrier.

On 9 March 2015 BCC finally agreed not to pursue its investigation. 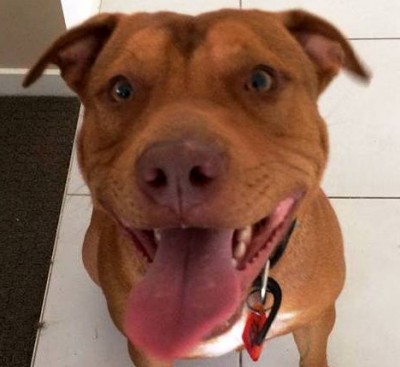