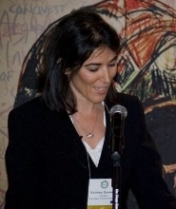 Katrina Sharman is an experienced commercial, corporate and not-for-profit lawyer.

She is the former Corporate Counsel for Voiceless, the animal protection institute. Prior to assuming that role in 2004, she worked as a Senior Associate at Minter Ellison Lawyers. Formerly Chair of the NSW Young Lawyers Animal Rights Committee.

She is also a former member of the Animal Research Review Panel (NSW) and the National Health & Medical Research Council, Animal Welfare Committee. 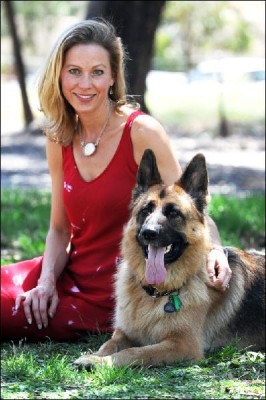 Joana Fuller was admitted to practice in the Supreme Court of South Australia in 1994 and has been practising as a barrister at Bar Chambers since August 1997. She specialises in traffic law but her general practice is in criminal law and she regularly appears in the Magistrates, District and Supreme Court of South Australia in both the trial and appellate jurisdiction. Joana also appears as counsel for the RSPCA in prosecutions under the Animal Welfare Act 1985 and has appeared as counsel for Animal Liberation in civil and criminal proceedings.

Joana is the Chair of the Animal Law Committee of the Law Society of South Australia and has held this position since the inception of the Committee in February 2010. The Animal Law Committee is a specialist Committee established by the Law Society of South Australia to represent the interests of the Society and the profession in legal regulation of the relationships between animals and people and other entities or organisations (“Animal Law”).

Joana Fuller is:
The legal member of the Review Committee established under the Motor Vehicles Act 1959.
The author of the Thomson’s looseleaf service Motor Vehicle Law South Australia.
A member of the RAAF and holds the rank of SQNLDR in the RAAF Specialist Reserve and;
Has been vegetarian since she was 11 years old and a vegan since 2010. 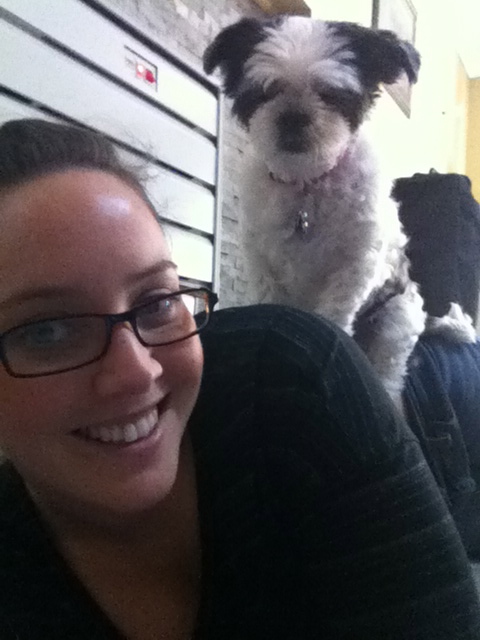 Krissy’s passion for animals has been with her as long as she can remember but began to devote time to animal advocacy in Queensland where she did a Bachelor of Law/Bachelor of International Relations at Bond University.

Trying to find a way to use the skills she had learned throughout her courses to help those who couldn’t speak for themselves, she took up Animal Law and has never looked back, leading an ethical lifestyle from then on and adopting her first dog, Molly, in 2011. Krissy is passionate about fighting for better conditions for farm animals and tougher penalties for animal cruelty.