Labrador cross Kelpie ‘Boss’ has been saved from death. Boss had been declared a dangerous dog by Knox City Council but Boss’s owner was unable to comply with the housing requirements for a dangerous dog within the prescribed time period. He was also unable to afford the thousands of dollars in pound fees incurred as a result of Boss’s impoundment.  As a result the Council ordered that Boss be killed. In an effort to save Boss, the Panel contacted the Council to attempt to negotiate an outcome that would avoid Boss’s death. As a result of those negotiations, the Council agreed to return Boss upon proof that his owner had now complied with the housing requirements. The Council also agreed to a flexible payment option in light of the owner’s personal circumstances.

The Panel extends its grateful thanks to the Knox City Council for agreeing to allow Boss to be returned to his owner. 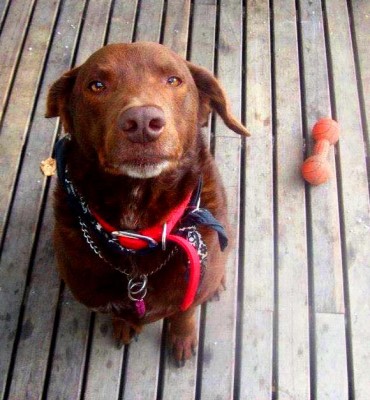