The Panel thanks the legal team and ASK for all their industry in a tight time frame. The ACT Government’s manoeuvre to announce the cull one day and commence operations a couple of days later to shut down any legal challenge was defeated. Standing to sue on the part of ASK was established (not always easy). An interim stay was obtained. 211 lives were saved. This application was but the first round. The battle for the eastern grey kangaroos continues. 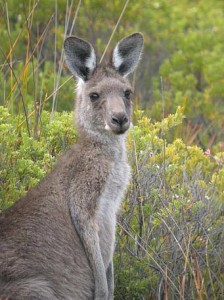