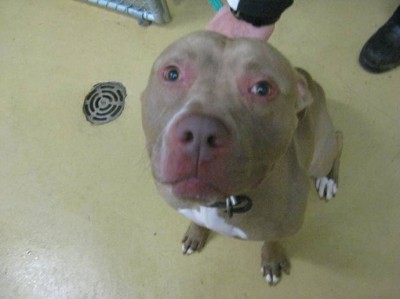 Milo was released after 2 years and 7 months incarceration.

A full copy of the government’s response can be obtained online at http://www.vic.gov.au/pets