The Panel had earlier this year intervened by Panel counsel Anthony Schlicht applying in the Supreme Court to secure an order stopping both dogs being put down. The order was obtained late in the afternoon of the day Knuckles and Zeus were due to be put down. Anthony Schlicht was instructed by Michael Faltermaier, Lawyers, to whom the Panel extends its grateful thanks.

For Zeus’ VCAT application heard this week, the Panel gratefully acknowledges in particular the advocacy of Richard Kendall QC and in addition Catherine Boston of counsel, instructed by Alysha Tuziak of TurlsLegal, Lawyers. The Panel extends its grateful thanks also to dog judge, Colin Muir, and veterinarian, Dr Jack Ayerbe.

We will post the result as soon as judgment is handed down. 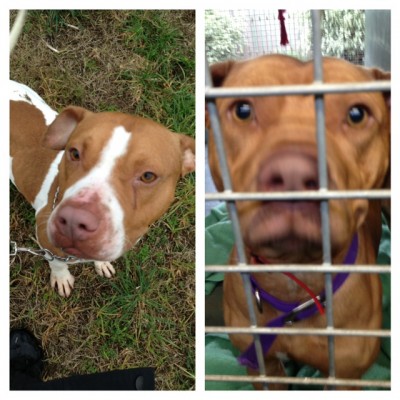