An 85 year old cockatoo who had been the mascot of his owner’s Coburg pet shop for many years, and who had been directed on 1 August 2011 by wildlife officers of the Department of Sustainability and Environment to be removed from his perch and kept in a cage to prevent his escape, regained his freedom on 1 September 2011 after direct intervention by the Panel.

Cocky’s owner was granted an authorisation under s28A(1)(f), Wildlife Act 1975 to house Cocky within the confines of the pet shop in Coberg.

He returned to his perch in the shop and interacts again with its customers, including children.  When previously confined to a cage, Cocky had become stressed and started to self-mutilate.

The Herald Sun published on page 3 of its edition on 22 August 2011 a story run on Cocky’s plight in the Moreland Leader:  http://www.heraldsun.com.au/news/more-news/coburg-pet-shop-mascot-cocky-told-to-live-behind-bars/story-fn7x8me2-1226119205688

When the story came to the notice of the Panel (www.bawp.org.au), pro bono legal representation and advice was offered to Cocky’s owner.

As a result of the Panel’s intervention, DSE conducted a review and the matter was resolved after discussion and without recourse to the taking of legal steps. 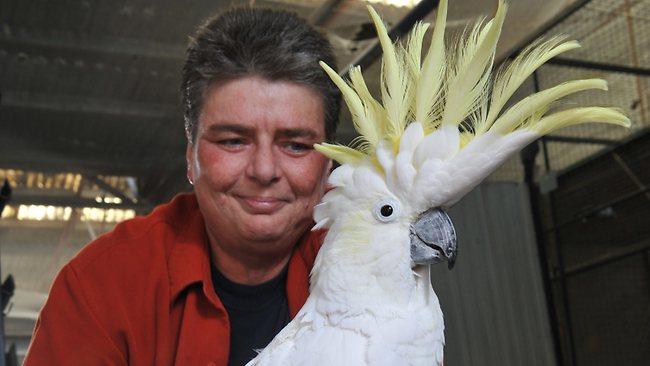