The Senate referred Senator Back’s Bill to this Committee for consideration and report back to the Senate in May 2015. 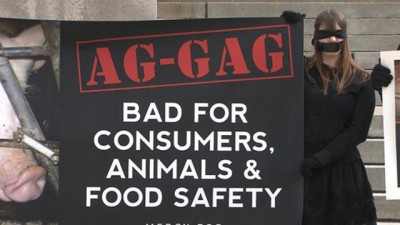