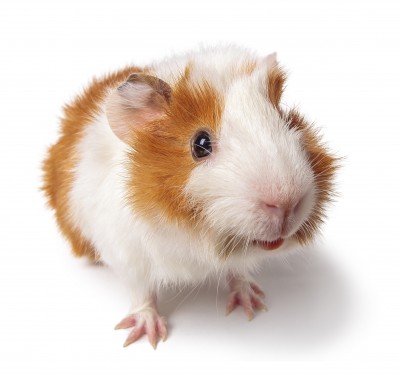 Switzerland commits to a ban on animal testing for cosmetics

The Swiss government announced it will ban the sale of cosmetics containing ingredients newly tested on animals. The announcement comes in response to a motion introduced by Green Party parliamentarian Maya Graf and if passed would make Switzerland the 35th country to take legal action to stem the trade in animal-tested consumer products since Humane Society International launched its global #BeCrueltyFree campaign in 2012.

Thanks to the Humane Research Australia for the story and the photo:
http://www.humaneresearch.org.au/interview/switzerland-commits-to-end-sale-of-cruel-cosmetics