The launch was held at the Victorian Bar’s Essoign Club, here are photos taken at the event. 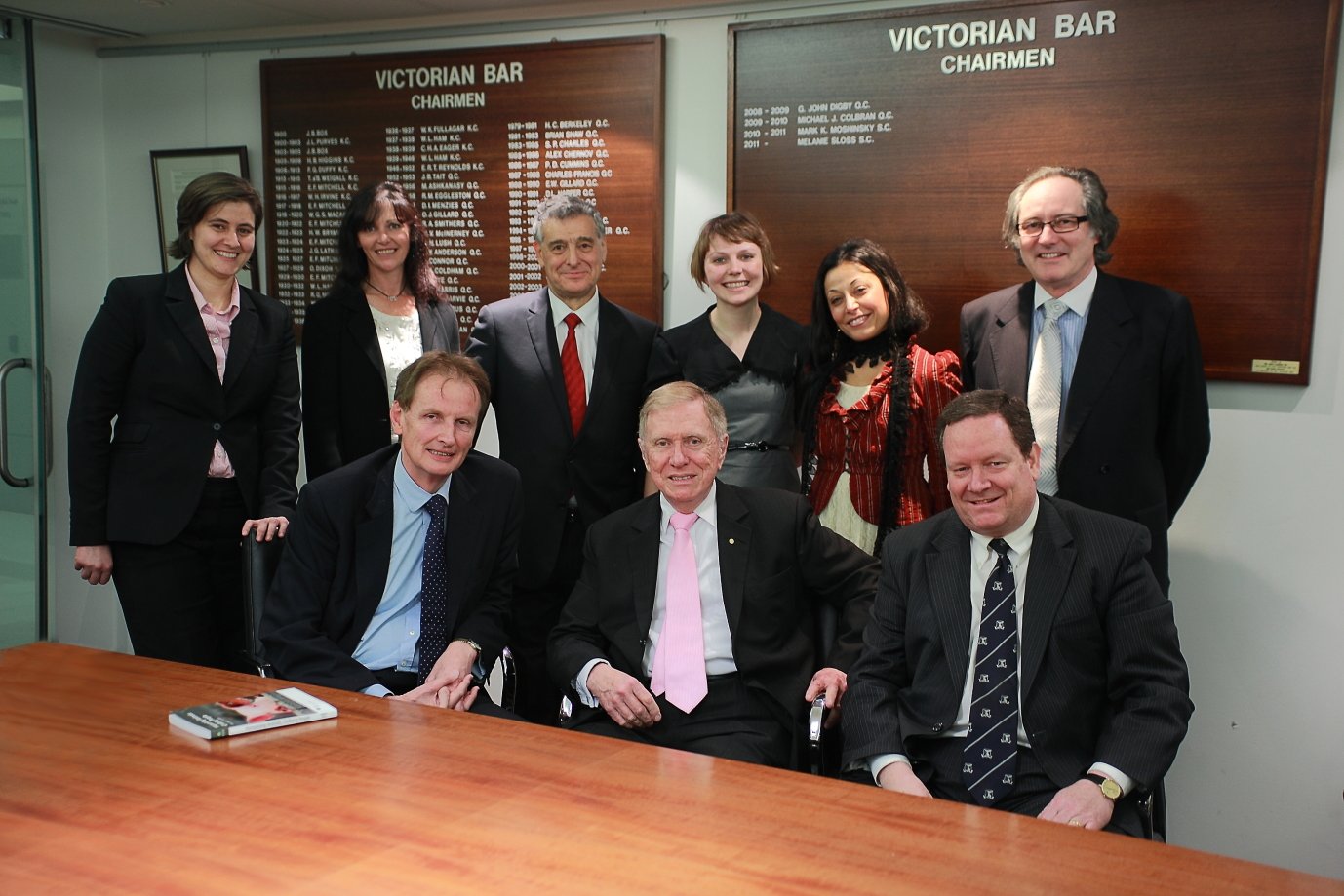 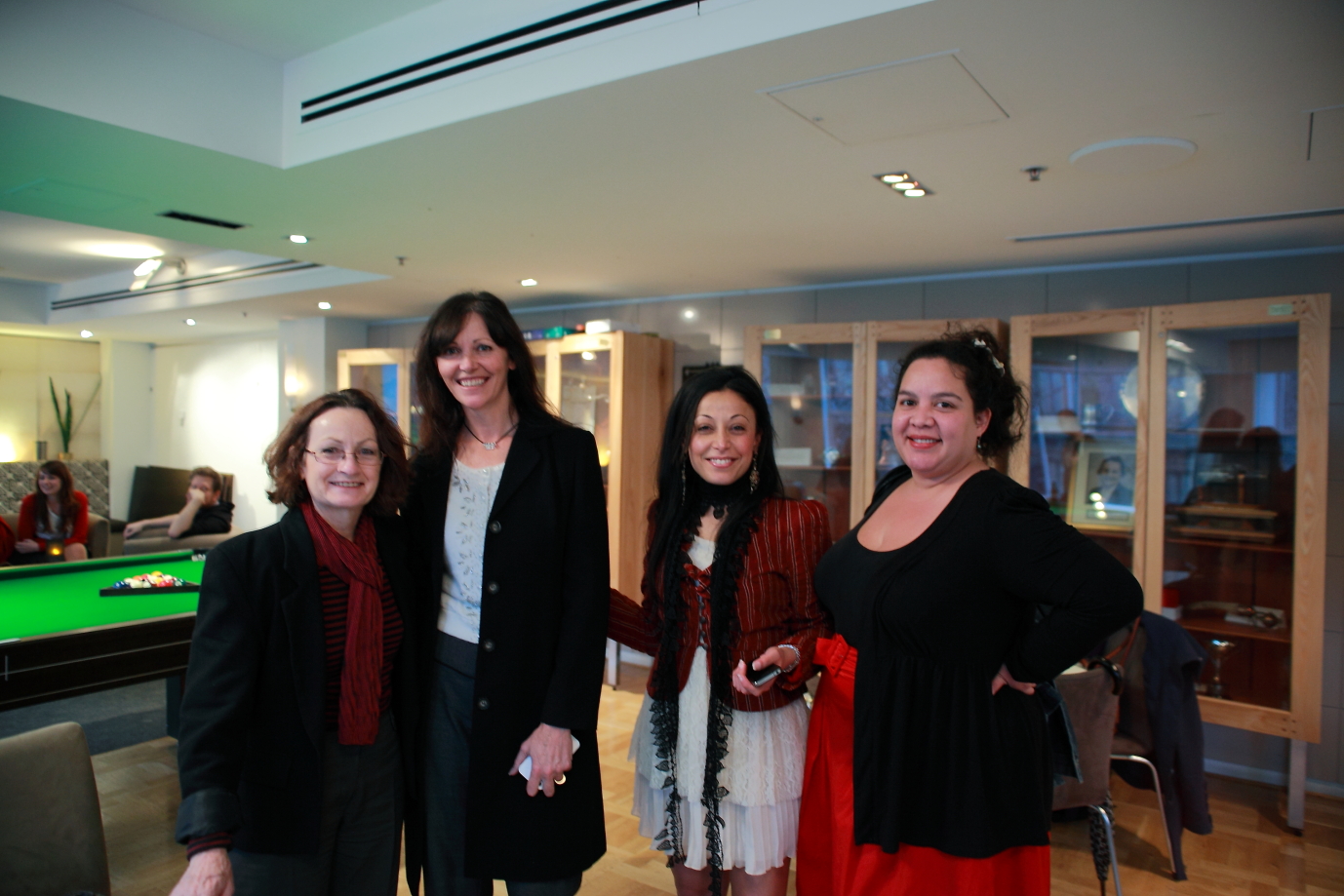 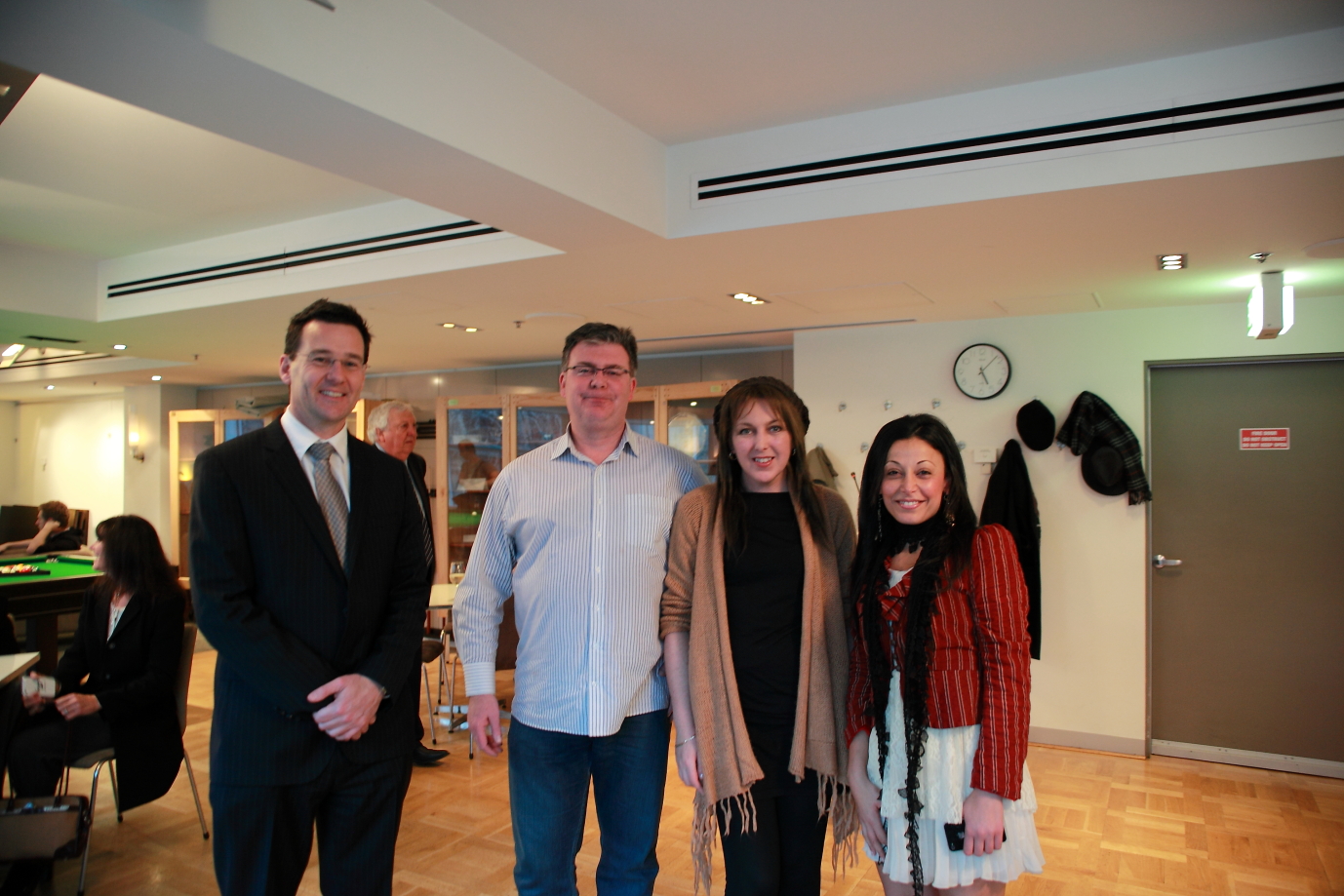 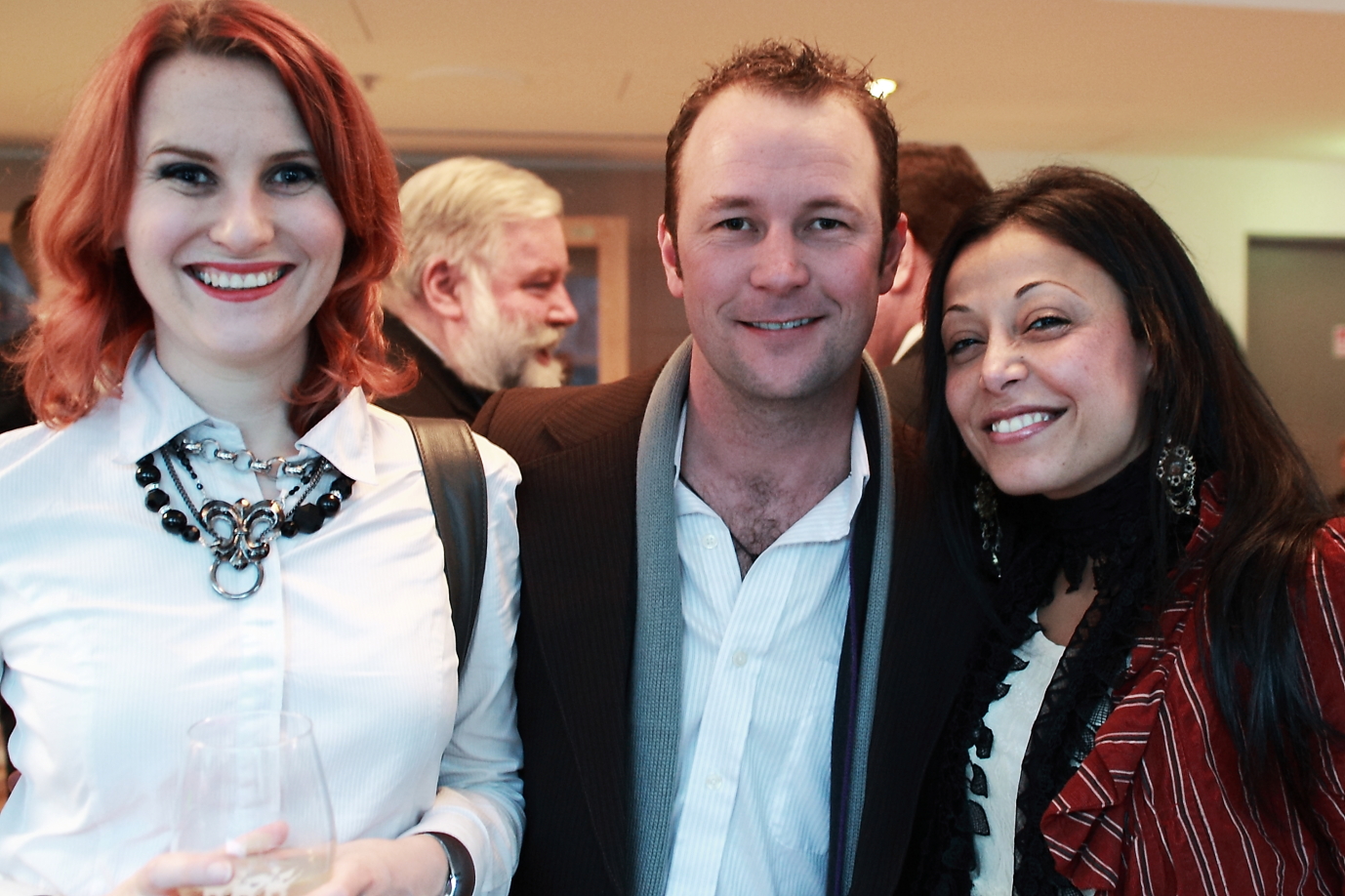 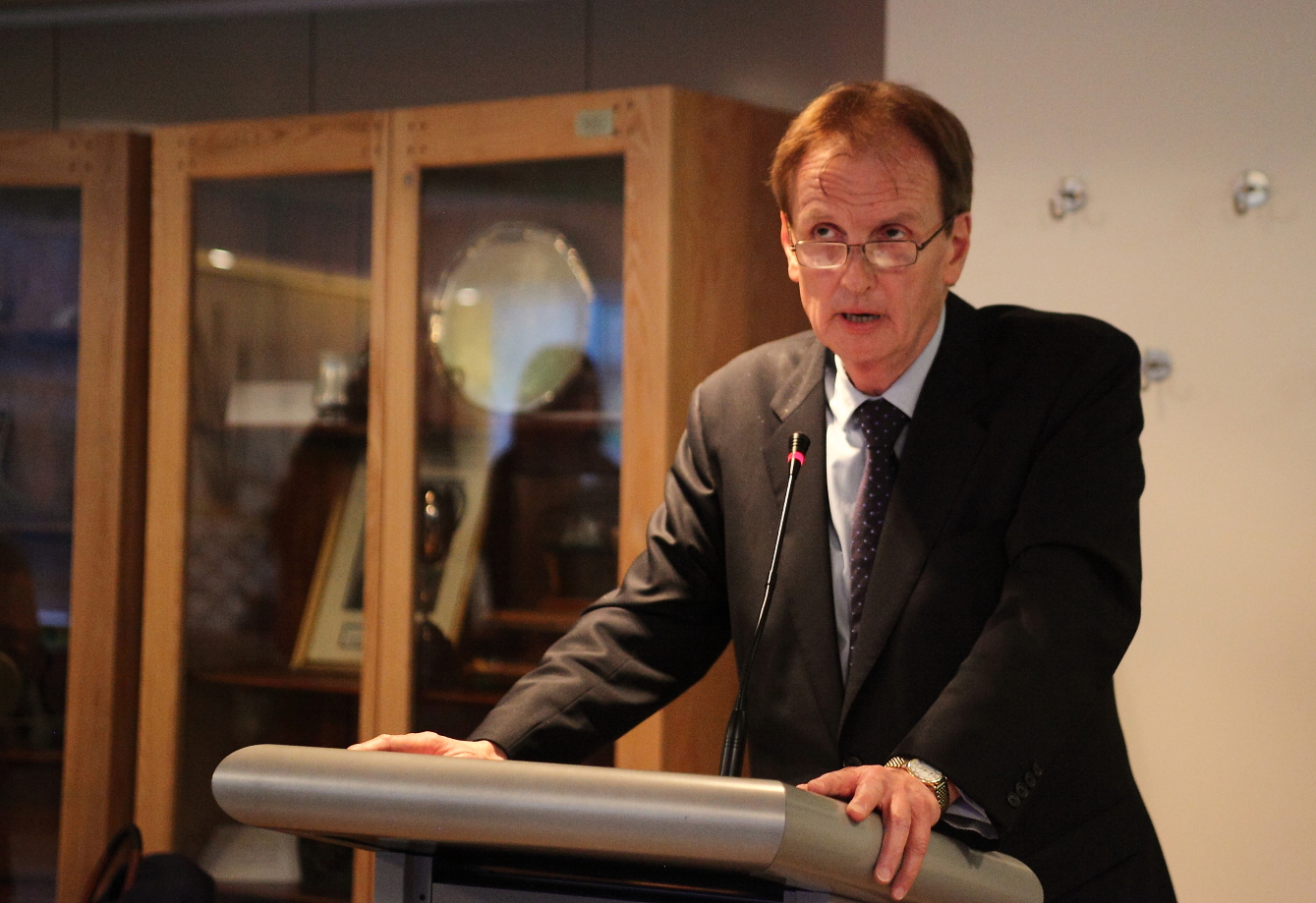 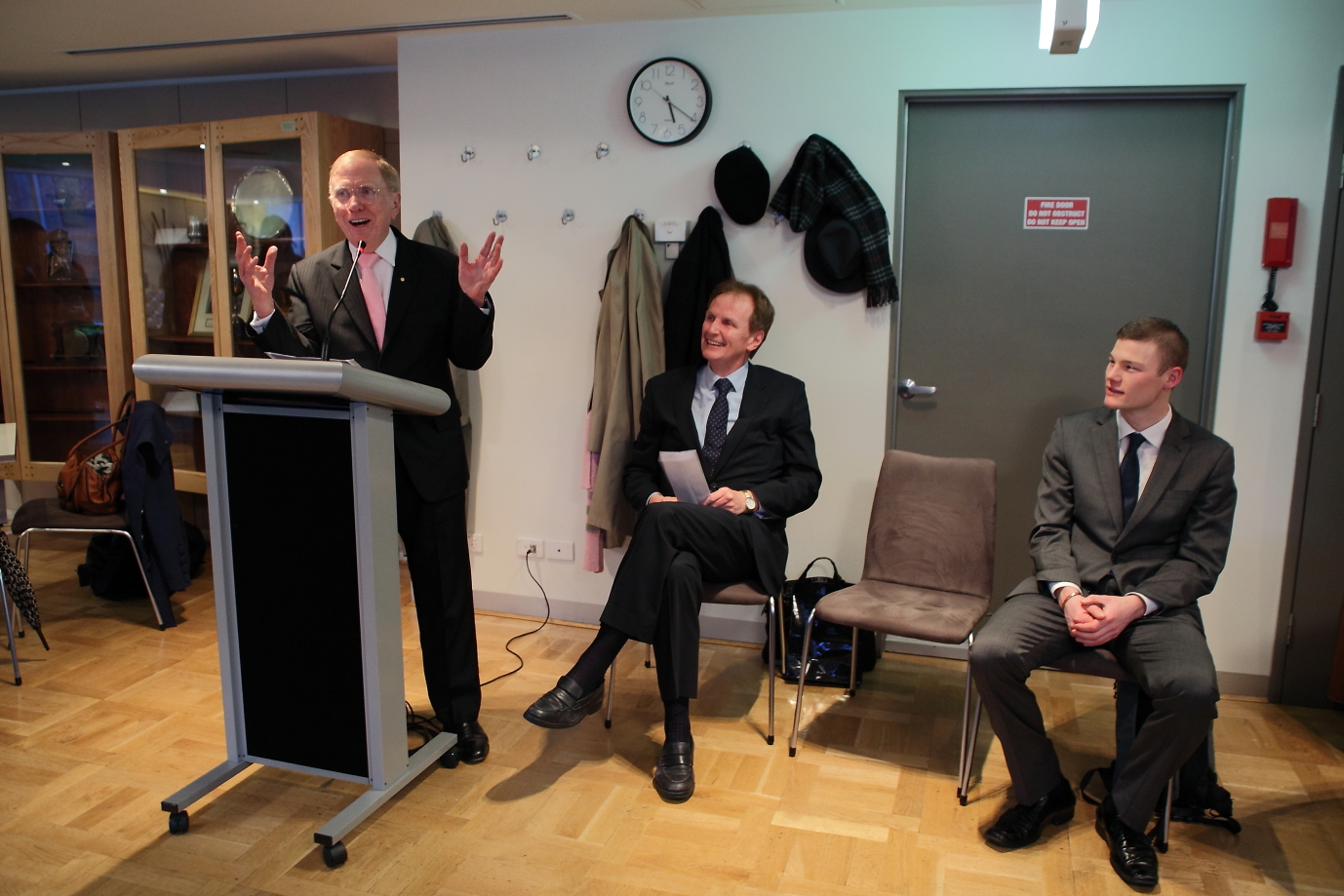 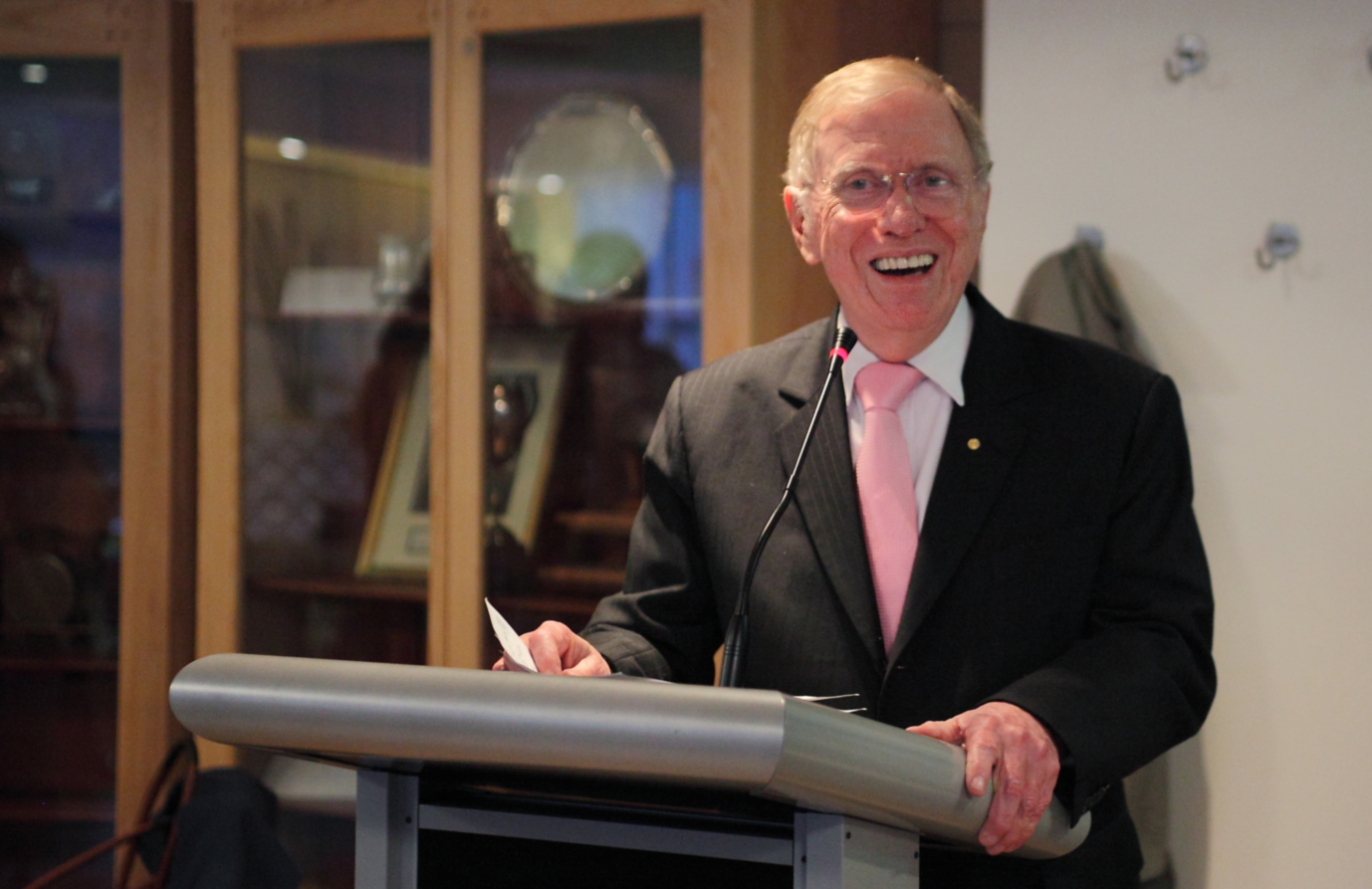 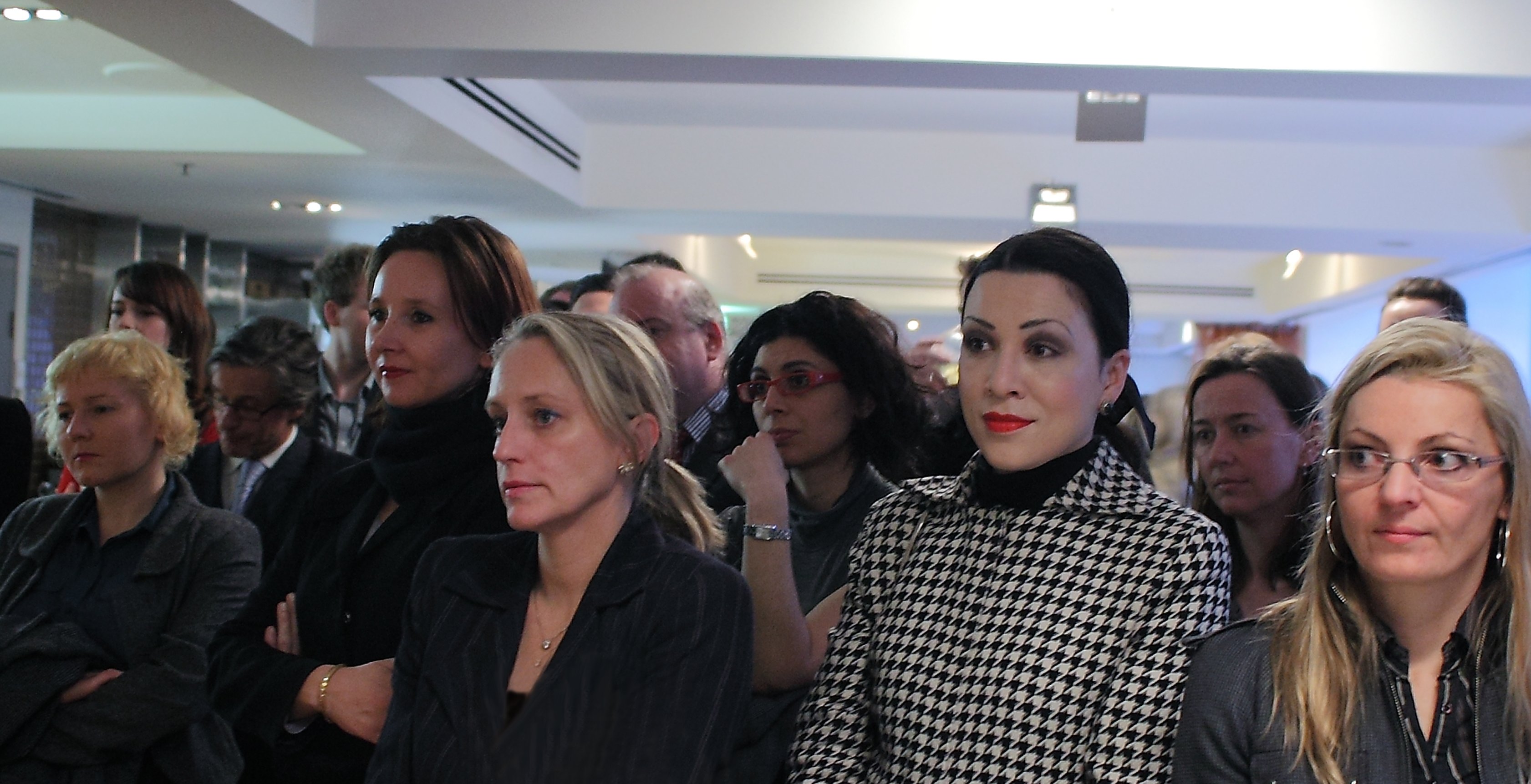 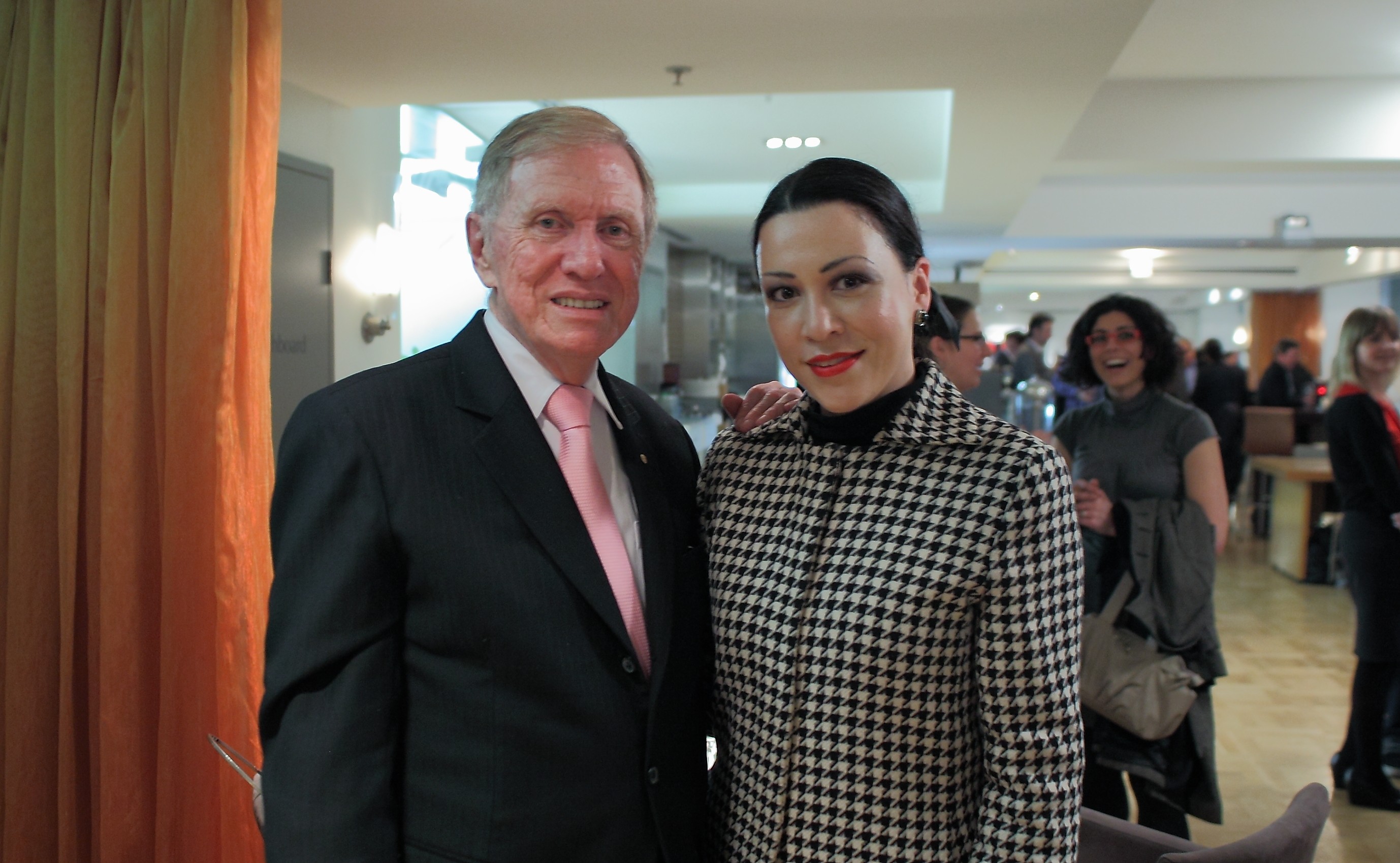