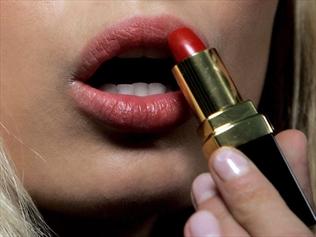 Labor has announced that it is introducing a private member’s bill into Parliament this week to ban the testing of cosmetics on animals as well as the importation of any cosmetic products tested on animals. There is currently no legislation preventing Australian companies from performing such testing.

“It’s clear that the vast majority of Australians don’t believe animals should suffer for better lipstick or cleanser,” Labor said in a statement released on Sunday.