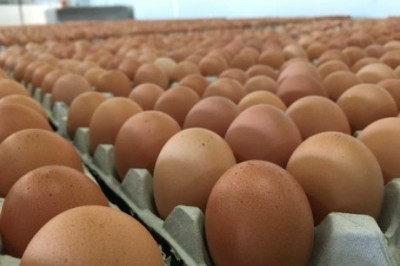 The consumer watchdog says it has no sympathy for an egg supplier fined by the Federal Court for misleading buyers.

The two companies trade together as the entity Free Range Egg Farms, and sold eggs under the labels Ecoeggs, and Port Stephens and Field Fresh free range eggs.

The ACCC said the company also promoted the eggs as free range on social media and in advertisements.

The court agreed with the ACCC and fined the company $300,000 after finding some of the chickens were not always able to freely move about on open ranges.

ACCC chairman Rod Sims said it was a wake-up call to the industry not to dupe customers.